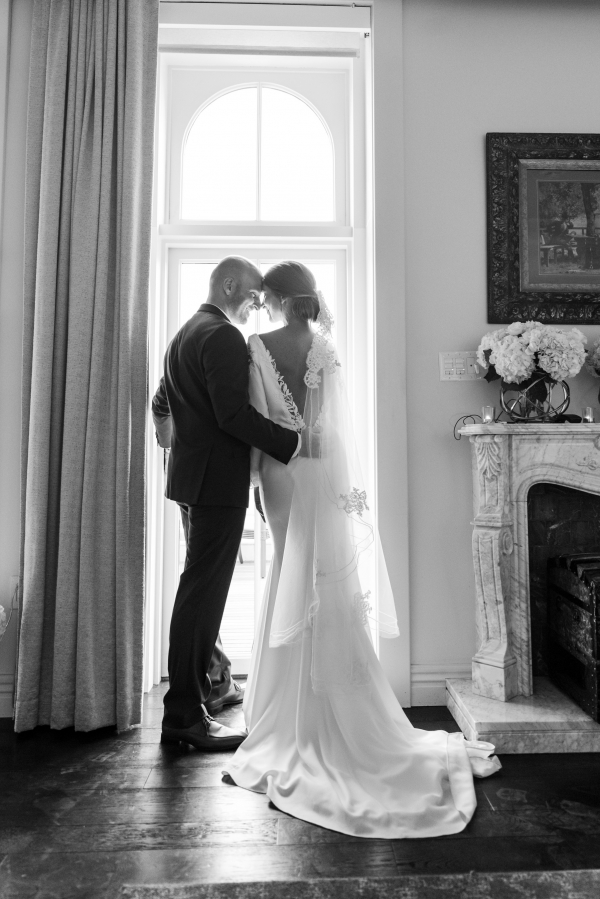 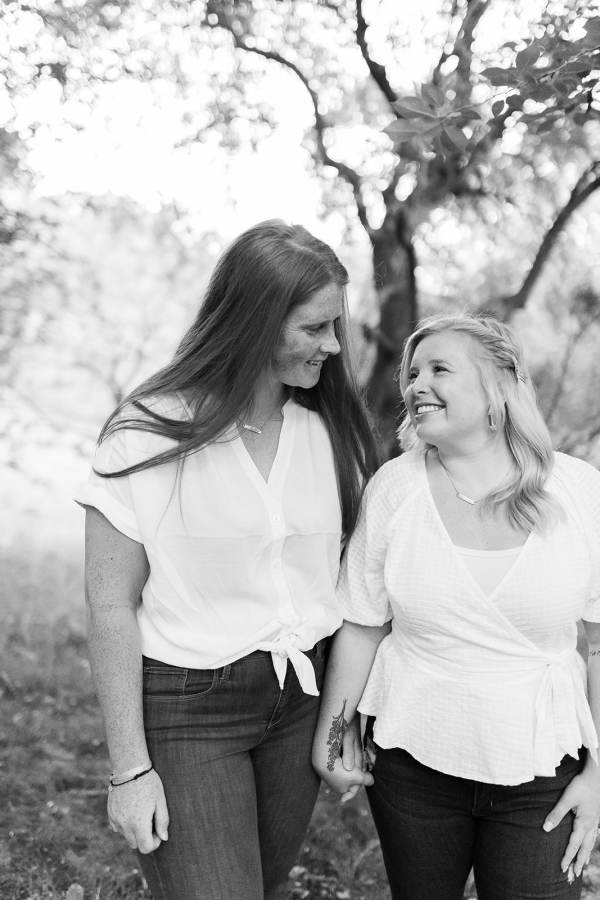 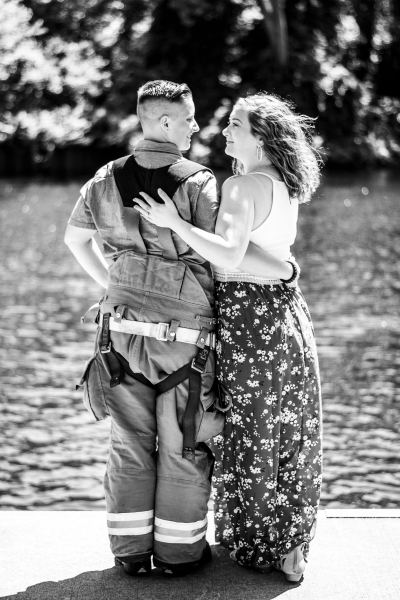 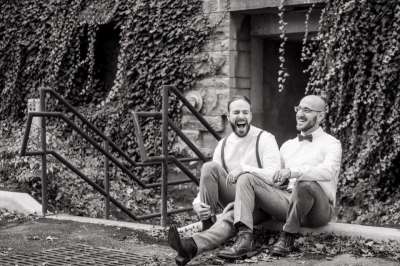 John and I first met playing recreational indoor soccer in 2009. When we ended up on the same team, we spent more time together each week after the games ended. He told me he loved me after three weeks and said he would marry me someday. I didn't believe him. 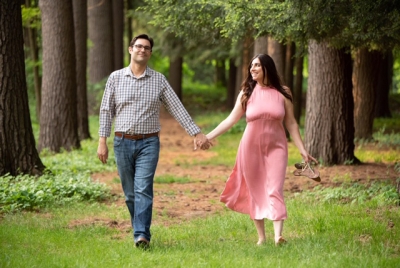 When professional model and Greenwich native, Nina Jade, first saw the newly remodeled Adelphi Hotel, she knew she had found the perfect spot for her upcoming wedding.

How To Nail A Themed Wedding

Nick and I went on our first date on October 4th, 2011 in New York City, but we quickly realized we had been leading parallel lives for years prior. We hung out at all the same places and can both recall being in the same place for a specific event or happening - multiple times. However, it took us meeting online to actually go out on a date. We hit it off right away and neither of us went back online after our first date.

Barn Wedding in the Adirondacks

Our Story - Rebecca & Scott Brown
After a friendly conversation over a few bottles of Maple
porters at a birthday party in January of 2015, there was an instant connection between us. A few gatherings later, and three more attempts to go out on a date (Thank God for persistent men), we had our first date at Morgan and Co. in downtown Glens Falls.
We were scheduled for a trip to Italy /Portugal in April of 2017. We visited my family in Marsicovetere, Italy. Scott made several attempts to have some alone time with me (planning to propose), but there is never a quiet moment when socializing with Italians. Finally, as we were leaving Marsicovetere, he popped the question in the backseat of the car. In shock, I didn’t even answer. Immediately after, my cousin pulled the car over (unaware of what just occurred), we jumped out of the car, and wandered over to a nearby garden, in which a small church covered in vines appeared. Finally, alone, Scott knelt on the steps of the church and proposed the way he had planned to for so long. Spoiler alert, I said, “Yes.”
We had more fun planning and preparing for the big day than we did stressing about it. Our wedding was on a crisp October day. It was gorgeous, there was a double rainbow and we were surrounded by our closest family and friends at the most beautiful venue. Everyone worked so hard to make our day special, and we are so grateful for the love and time spent on us.
DETAILS:
Wedding date
October 13, 2018
Location
Burlap And Beams Wedding Barn
Photographer
Lauren McGarry
Event decorator
Bride, Owner of Barn and Day of Coordinator
Wedding gown
Custom made by Kim Vanyo in Saratoga Springs at Khymanyo Studio
Bridesmaids' dresses
Etsy.com (RenzRags)
Groom's clothing
Etsy, and other stores
Groomsmens' clothing
Vests from a Historical costume site,
other items of their choice
Rings
Engagement ring custom made by Argento Laraine Fine Jewelry,
Bride's wedding band: David and Lily,Groom: Etsy
Hair
Bride did her own,
Bridemaids by Jennifer Wright,
owner of Swagger in Saratoga Springs
Makeup
Bride and Bridesmaids did their own
Flowers Dehn's Florist in Saratoga Springs
Wedding planner
Kate Taylor
Caterer
Deliciously Different
Cake
The Baker- Maria Pelton,
Homemade pies for guests made by
family and friends
Transportation
Best Limousine in Glens Falls
DJ
Ray Monroe, Sound Solutions of Saratoga
First dance
'Better Man' by James Morrison
Honeymoon destination
Aruba
Whiskey
Bar Owner
Shuttle service for guests
First Student Charter
Lavender for centerpieces and
groom/groomsmen boutonnières
Lavenlair Lavender Farm
Special touches...
Father of the bride wrote and performed a song, family and friends made and brought pies for  dessert (pie dishes collected from garage sales), rings brought out on a book (Pride and Prejudice), Bride and Groom made Limoncello for wedding favors (traditional drink where we got engaged), Bride made all groomsmen's boutonnières/flower girls' headbands, and most of the decor (signs, labels, centerpieces) was DIY, save the dates
were wooden magnets
Advice to pass along...
Your wedding day will not go as perfectly as you imagined it to, just remind yourself
of the big picture.
Published in Our Story
Be the first to comment!
Read more...